i heard laughter, so i tried to hurry, i didnt want to be seen leaving late. i locked my locker and started for the office. on the way there i was pushed up againts the lockers, i shut my eyes tight not wanting to see who it was, although i had a pretty good idea, "aren't you a pretty little sophmore?" the irish voice said, i open my eyes, "told you they were blue." he said. i take a look behind him. the twins. "james. we have to go." the other one said "no Niall. let me have my fun with the fresh meat first." James said. Dark eye's showing what he wanted. Niall bent down and grabbed my bookbag, he grabbed James' arm pulling him away from me. "here." Niall said throwing me my bookbag. "lets go." Niall said looking at james. "this isn't over." James' said looking at me, they walked away. i let myself slide down the wall, i exhaled, "shit" i breathed.
________________ 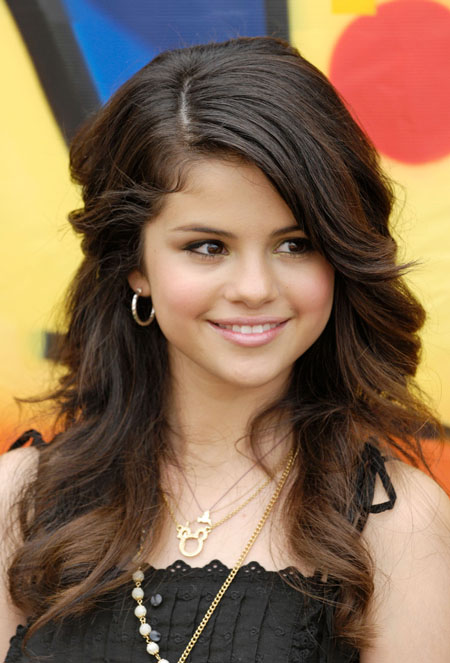 Omg this is amazing!

Boobear and Nialler's Bitch @ OneDirectionFanfiction.org
1/28/14
sorry, i started it. but my laptop go a virus.